From INVOCATIONES - the cycle of four ritualistic musical prayers. This is original version of project, that was in 2002 applicated in Aghiatrias album "Epidaemia Vanitatis". The compositions have a deep ambience with immersive emotional perceptions, without sparing any intensity and urgency. the overall character structurally aims more towards dark ambient. Listeners are drawn inside an introspective journey within a tempestous and submerged world together. The project is - both thematically and in means of expression - significantly related to Missa Armata with character of rites as the main axis of both compositions. As such, both projects both were included on one album and released in 2012, thus more than 10 years after their origin.

from the review by Jan Blanický 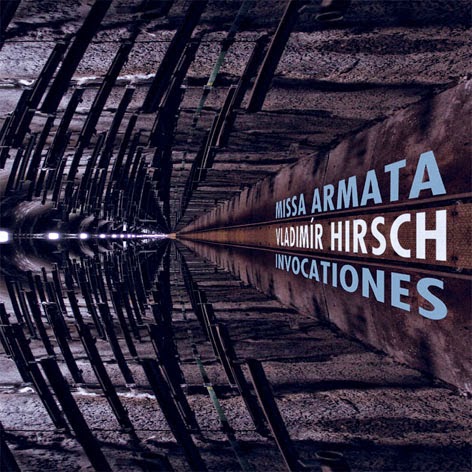 Břetislav Kafka (May 14, 1891, Horní Kostelec u Náchoda, Bohemia, Czechia - August 27, 1967, Červený Kostelec, Bohemia, Czechia), was a Czech researcher in the field of experimental psychology and parapsychology. He is considered one of the founders of modern parapsychology and the spiritual father of the tradition of this discipline in Czechia. Kafka studied the characteristics and capabilities of the human brain using hypnosis. 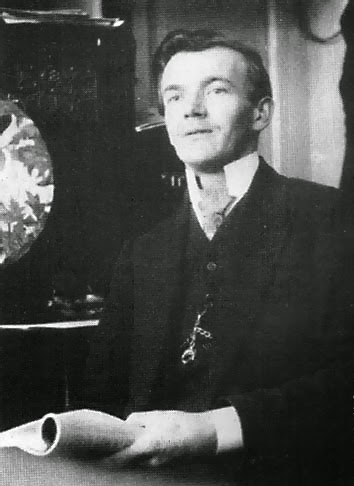 Kafka acquired all new knowledge through his communication with persons in hypnotic state. Using hypnosis, his experiments brought up at that time new special theories in the fields brain morphology, principles and mechanisms of thinking, relations between consciousness and subconsciousness (studying the phenomena of clairvoyance), and volitional manipulation of reality through telepathy, telekinesis and psychokinesis - in general describing discoveries of remarkable qualities and abilities of human brain.

In his book New Essentials of Experimental Parapsychology (originally called "The Dawn in Mind") published in 1925, Kafka described the theory of some "supercellular", "non-cellular" or "superior cellular" principles of brain activity, where the process of thinking is concentrated in substances, that are associated around neurons. Kafka calls those structures "esplana". Their selective vibratory motion represents own mental activity and they are also the wearers of the memory. Kafka's theories of new basic structures of the matter, from "pre-matter" to some kind of "superior matter" and their time and space independent interconnection, seem to be in some aspects predecessors of theories of the physicists Alain Aspect and David Bohm from second half of 20th century, psychologist Stanislav Grof or neurophysiologist Karl H. Pribram. Kafka was founded of the discipline of parapsychology in Czechia, later storied by psychologists Zdeněk Rejdák, founder of psychotronics, Stanislav Grof, important scientist in transpersonal psychology, František Kahuda and others.