Why is atheism so prevalent in Czechia? 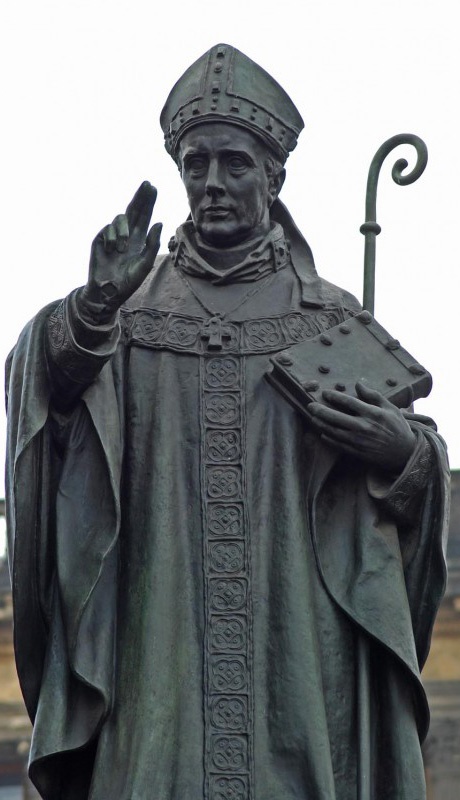 Reading standard templates of the explanation of Czech history and roles of historical personalities of Czechia, based on protestant (later “coronated” by the communist, strictly anticatholic regime) historical point of view, it looks, also some Catholic opinion should be mentioned (and I would highly recommend the work of great Czech historian Josef Pekař O smyslu českých dějin to people, who is able to read Czech). It is already an awkward cliché to say Czechs are "most atheistic" of all. It's not true. We are, in fact, a nation of believers. But, after certain historical experiences of religiously motivated violence, we are also very cautious about any manifestation of devotion, being very reserved to church institutions. However, when it comes to the crunch, we head to the monument of St. Wenceslas or to the cathedral. At first, it is necessary to say, we were first Christinianized Slavic nation (863 A.D.) and more, we Czechs, namely St. Vojtěch (Adalbert of Prague), Christianized Poles, Hungarians, and Prussians.

The causes of the situation have deep historical roots and the long "development" of its consequenses has resulted in very complicated sociological problem in Czechia of today: Religious wars and politic issues during centuries (Hussite wars in 15th, Thirty Years' War in 17th century) with popular misinterpretation, done by some historians (Palacký who was protestant) and politicians (president Masaryk, sympathizer of Hussitism, and one of ideological founders of so called "Czechoslovak Hussite Church", but with personal history of being Catholic), where still exists some simplification and false templates of the issue by system:
(1) Czech Hussite movement in 15th century was right reformistic anti-catholic movement. However, Jan (John) Hus did not want to establish a new church, he wanted to reform Catholic church suffered by vacant seat and abuse of the power by the church at that time. The movement became anticatholic only thanks to radical Hussites (btw. today is Czech Hussite church much more close to Catholic than to protestant churches as well as it was in its genuine requirements);
(2) Austrian Empire = Germanization = catholicism / Czech national revival = anti-catholicism. Yet the main representatives of national revival were Catholics. So, nothing is more far from the truth, that these myths.

Anti-Catholic propaganda started already during so-called “first republic”, supported by Masaryk, however only in non-violent contours. The main suppression of Catholicism in Czechia started by persecution of the Catholic church during Nazi occupation of Czechia (according to the English Prosecutor Col. Leonard Wheeler there were imprisoned in our country 487 Catholic priests, 70 of whom were executed), and all was “coronated” by huge antipropaganda (communist mister of culture Nejedlý, film director Vávra and his propagandistic films) and persecution of catholic church in Czechoslovakia by communist time. It is also highly important to say, that the Czech catholic church was only one from countries-satellites of Soviet Union, which never officially recognized communism legal regime (bishops in their pastoral letter of March 4, 1948, refused to recognize the legality of the new regime) in the country with terrible consequences (torture, executions, murders, cancellation of orders, imprisoning of priests and nuns, stealing of all properties, cancellation of many churches, etc, etc.). Individuals have been subjected to judicial and less institutionalized murders, imprisonment and torture, which killed or destroyed their lives so much that they died shortly after release, and to severe and systematic discrimination against Catholics in access to higher education and more important positions in society. All was accompanied by continual hysterical propaganda against the catholic church. The hatred crimes towards the Catholic church in Czechoslovakia committed by the communist regime were much more significant than in other countries of the Soviet block. The persecution took many forms and involved both the Church as a whole and its individual members. In the church, as an organization, it was the complete liquidation of an independent church press, the expulsion of the church from society into churches, the submission of a series of purely ecclesiastical matters to the state curator, the destruction of orders and religious congregations, the unjustified internment or the imprisonment of high church dignitaries and intervention in the occupation of ecclesiastical authorities making it impossible for them to be named. The Communist regime also attempted to rewrite and modify the history of the Czech nation so that the Catholic Church acted as a negative agent, which effort was successful and its consequences are present even today.

The Czechoslovak persecution of the Catholic Church is commonly referred to as the cruelest within the part of the post-war communist regimes, not directly annexed to the USSR.
Anti-propaganda in schools from an early age has lead to some kind of religious tepidity of Czechs and was the main cause of increase of atheism in Czechia. Due to all false historical explanations from that time that mentality remains unconsciously in people until now. 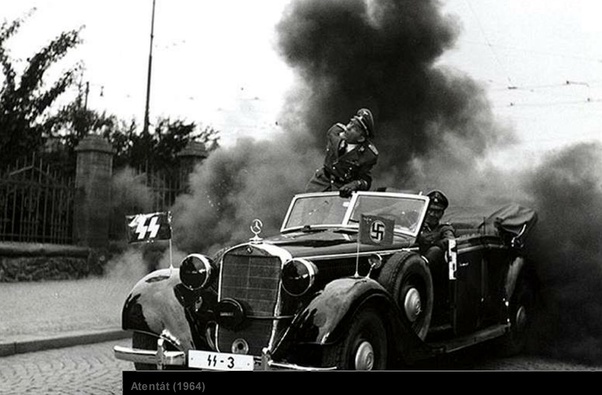 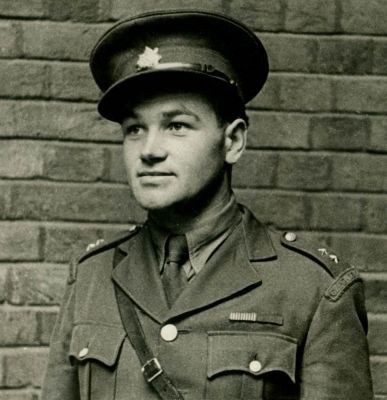 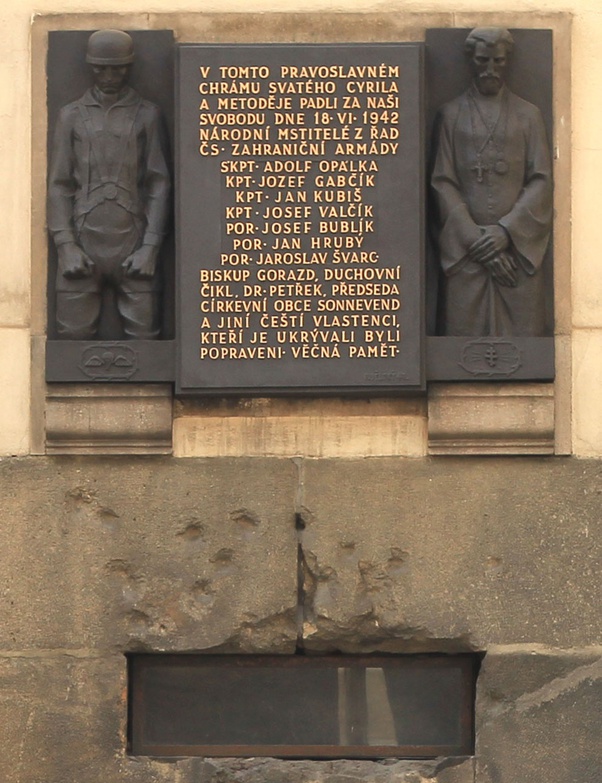 Vladimír Hirsch - Do Not Let Us Perish (St.Wenceslas)

Variations on Old Czech chorale „Svatý Václave“, op. 96. "St.Wenceslas chorale" originated probably in the end of 10th century or in the beginning of the 11th century. It is a church hymn, which is sung regularly also today. The authorship of the original song is sometimes attributed to another Czech saint Vojtěch (St.Adalbert of Prague), the bishop of Prague, missionaire and martyr.

Vladimír Hirsch' s variations "Do Not Let Us Perish" is a composition for integrated techniques, created in 2015 for the thematic album “Communion Of Saints” by various artists, published by Brave Mysteries Records, USA, in 2017.

Saint Wenceslas (or Wenceslaus; Václav in Czech), Prince Wenceslaus I (907-935), Duke of Bohemia from 921 until his death in a plot by his own brother, Boleslav the Cruel. His martyrdom, and the popularity of several biographies, quickly gave rise to a reputation for heroic goodness, resulting in his being elevated to sainthood, posthumously declared king, and seen as the main patron saint of Czechia. 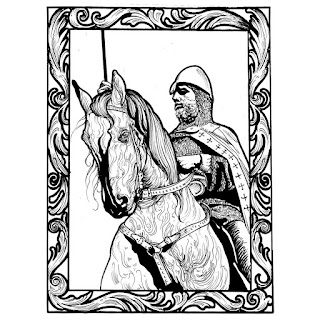